Tom Stoppard’s “After Magritte” (1970) is a surreal comedy of improbable domestic juxtapositions in a suburban family, where a ballroom dancing couple prepares for a night out and the Mother toots on the tuba. Matters become even sillier with the entrance of Inspector Foot and Constable Holmes and their suspicions that the household is involved in a dastardly crime….
As the play opens, a half-naked Reginald Harris stands on a table unscrewing a light bulb while his wife Thelma searches the floor for 22-caliber bullets. Mother sleeps in a swimsuit on an ironing board, while a bobby – Constable Holmes stands freeze-framed, peering through their window, surreal tableau reminiscent of the paintings of René Magritte. The couple’s furniture is piled against the inside of its front door.
Inside the room, a rational explanation for the tableau gradually becomes apparent. Two ballroom dancers, Reginald and Thelma Harris, are hurriedly getting ready for an event. A lampshade which had used bullets as a counterweight has broken and a woman crawls on the floor to look for them. Tuba is as lust and sense for Mothers life.
Play’s plot boils down to each character’s memories of a man seen near the Tate Gallery, where a Magritte exhibition is being held. Was the man blind? Was he carrying a tortoise or a football? Or was it a lute or mandolin? Was he wearing prison gabardine or a white suit? Oh, and by the way, whose mother is Mother? As the play makes its way toward an inconclusive conclusion, things get stranger and more hilarious…
The inspector arrives and asks about the family’s memories of a man they had seen outside of the Tate Gallery. He invents an entirely false story, accusing the family of complicity in a crime known as the Crippled Minstrel Caper. As he continues, the stage picture becomes increasingly ridiculous. For instance, the Mother offers the inspector a banana as a cure for headaches while the male dancer stands on one foot to prove that a blind can do it.
By the end of the play, the characters are posed in another Magritte-like tableau… 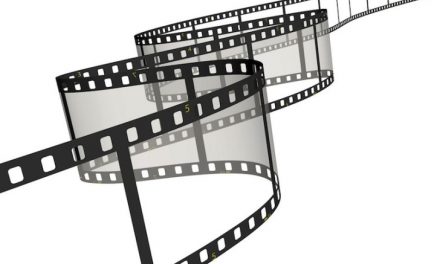